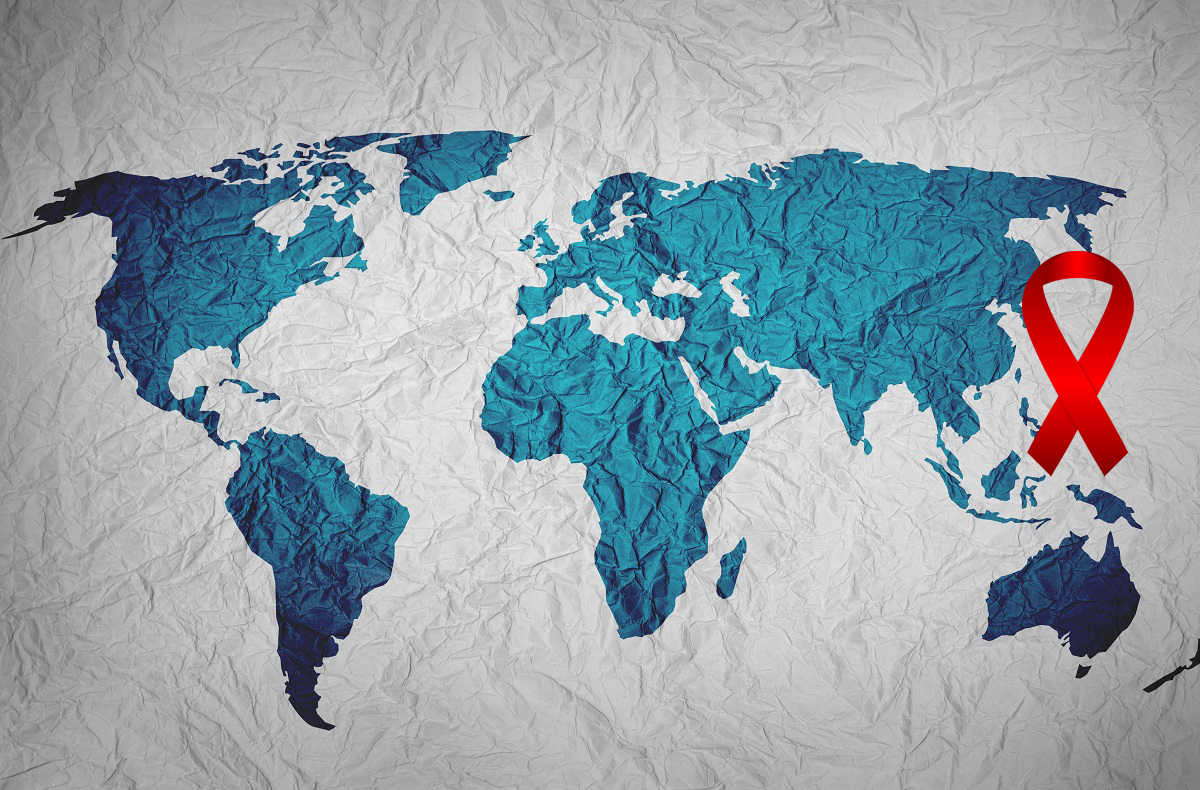 Once someone acquires HIV, the virus remains in their body for the rest of their life. If someone’s tested and found to be infected with HIV, they’re said to be HIV positive or living with HIV.

There’s currently no cure for HIV. However, treatment enables most people with HIV to live a long, healthy life, especially if they’re diagnosed soon after being infected.

HIV can be transmitted in a number of ways, all of which can be prevented. This information is mostly about sexual transmission

At the moment there’s no cure for HIV. The aim of treatment is to keep the level of HIV in your blood as close to zero as possible, so it can’t harm your immune system.

When the level of virus is so low that a test can’t detect it, this is known as an 'undetectable viral load' and is the best result you can get from treatment. This helps keep you healthy and means you can’t transmit the virus to anyone else.

The earlier that HIV is diagnosed and treatment started, the more successful it’s likely to be at keeping you healthy.

HIV can be transmitted from one person to another through sex, and in a limited number of other ways.

A person living with HIV can have treatment to make the virus undetectable in their blood. This means they can’t transmit the virus to sexual partners.

HIV can also be transmitted by sharing needles and other injecting equipment.

If you’re pregnant and living with HIV, it’s possible to transmit the virus to the baby before or during birth, or by breastfeeding.

This isn't common in the UK as transmission can be prevented with HIV treatment and by avoiding breastfeeding.

You can’t acquire HIV from any animals or insects, including mosquitoes. HIV isn’t transmitted through biting.

Many people living with HIV have no obvious signs and symptoms. Around 2 in 5 people in the UK newly diagnosed with HIV are diagnosed late – this means they’ve been living with undiagnosed HIV for a number of years.

Up to 9 in 10 people who acquire HIV will have some symptoms soon after infection. This is known as seroconversion illness and can include fever, rash, headache, feeling generally unwell, aches and pains, mouth ulcers, sore throat, night sweats, weight loss, tiredness, swollen glands, and illnesses like meningitis. Not everyone has these symptoms and they’re easily mistaken for flu or other common illnesses.

After the first few weeks of infection, most people living with HIV will live for years without any signs or symptoms.

If left untreated, HIV will eventually damage a person’s immune system until they start to develop serious illnesses or infections.

An HIV test checks your blood for HIV antibodies and antigens to see whether the virus is in your body.

Antibodies are substances made by your immune system to try and fight the infection. Antigens are a part of the virus.

It takes time after you become infected with HIV for there to be enough antibodies or antigens in your blood to show up on an HIV test. This time is sometimes called the ‘window period’.

The length of the window period depends on the type of test you take.

For tests where blood is taken from your arm and sent away to analyse, the window period is up to one month.

For tests which take a spot of blood from your finger, the window period can be from 4-12 weeks.

It’s important not to delay getting a test if you think you might have been exposed to HIV. Anyone can have a test even if you don’t have any signs and symptoms.

If the test shows you don’t have HIV but you’ve only recently been at risk, you might be advised to have a follow-up test to confirm the result.

If you’re not sure whether you’ve been tested for HIV, just ask.

Anyone can pop into one the pharmacies below if they would like to have a HIV test :